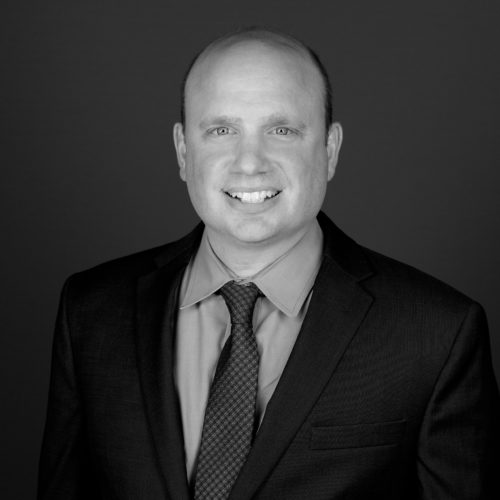 Has Your Estate Gone to The Dogs? The Pros and Cons of Pet Trusts

Should Fido be left an inheritance after you pass away? Creative designer Karl Lagerfeld died this year after amassing a fortune of approximately $300 million. Prior to his death, Lagerfeld quipped that one of his heirs, his cat Choupette, would have “her own little fortune.” Reportedly, $200 million of assets was earmarked for Choupette’s care. […]

Aretha Franklin’s Death Highlights Importance of Having a Will

Aretha Franklin, the “Queen of Soul,” died this month, at the age of 76.  According to news reports, she was worth $80 million and died without establishing a Will or trusts for the beneficiaries of her estate.  Her death highlights the importance of establishing an estate plan–even a simple one–to avoid unintended consequences. At the […]

Got Bitcoin? Make Sure You Understand Its Tax Implications

If you are a trader of Bitcoin or use “virtual currencies” as payment, the Internal Revenue Service wants you to know that you are not immune to the bite of the income tax.  The IRS has published a Notice providing guidance to owners of virtual currencies about their potential tax liabilities. For federal tax purposes, […]

Being Skeptical of Online Will Websites

As you begin preparation for your estate or will, you may ask yourself why you need a lawyer, when there are so many “self-help” legal websites offering cheap rates. The axiom, “you get what you pay for,” is the answer. While using a website to generate a templated estate plan may be less expensive than […]

The New Jersey Estate Tax is Going Away – Is Your Estate Plan Up to Date?

Given the recent amendments to the New Jersey Estate Tax, now is a good time to determine if your estate plan is up to date.