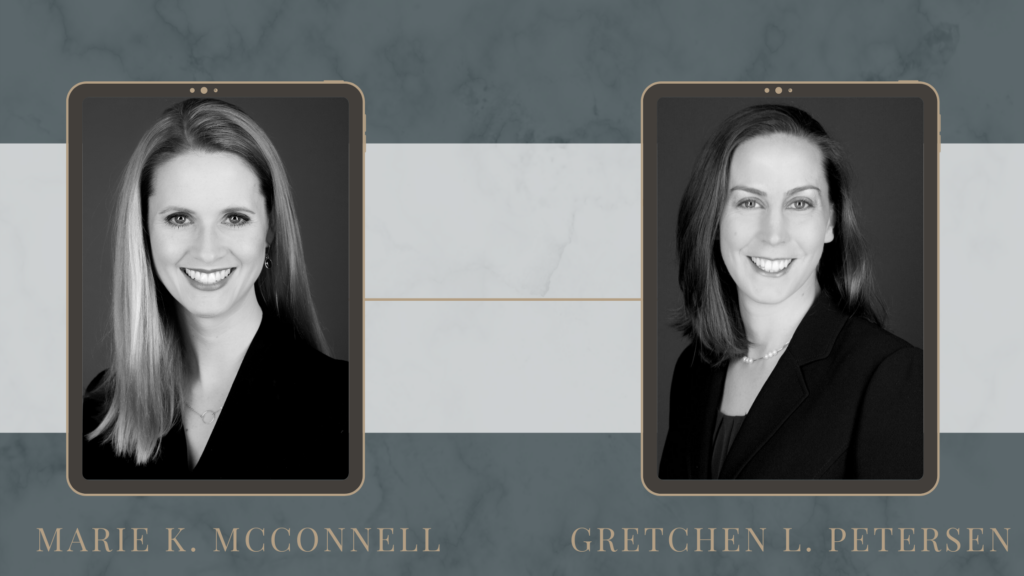 Fitzpatrick Lentz & Bubba shareholders Marie K. McConnell and Gretchen L. Petersen recently delivered a win to client Phoebe Services Inc., an affiliate of Phoebe Ministries, in a Business Privilege Tax exemption matter. The Commonwealth Court affirmed the finding of the Lehigh Court of Common Pleas that Phoebe Services, Inc. is exempt from business privilege tax.  Phoebe Services, a nonprofit corporation, was created to enhance the charitable mission of Phoebe Ministries, a nonprofit corporation formed in 1903 that provides healthcare and housing services to the elderly in seven counties across eastern Pennsylvania.  Phoebe Services provides management, administrative and other back-end services including fundraising, human resources, payroll, finance, accounting and budgeting, financial reporting, auditing and legal services, purchasing, marketing, data processing, billing and IT  to the affiliate organizations of Phoebe Ministries.  This structure exists for efficiency purposes and avoids having duplicative positions and departments across Phoebe Ministries and its campuses and facilities, reducing service costs and allowing more revenues to be used towards Phoebe Ministries’ charitable mission. Phoebe Services also provides religious and spiritual services to those served by Phoebe Ministries and pastoral care and training.