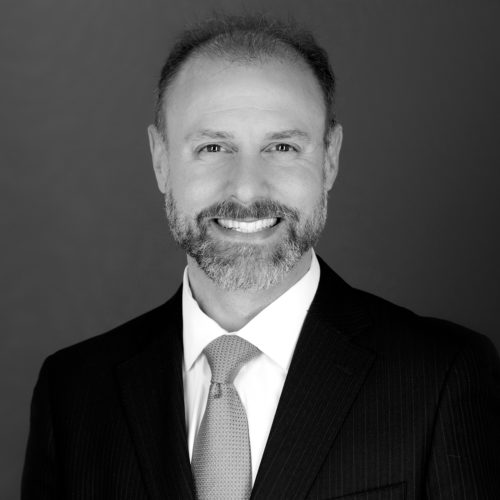 FLB routinely defends employers against employment discrimination and other claims.  In this federal lawsuit filed in Philadelphia, Jacob M. Sitman, Chair of FLB’s Employment Law and Labor Group, successfully defended a King of Prussia-based data analytics and regulatory compliance company against claims by a former sales executive that the company terminated her employment based on her age and alleged disability in purported violation of the Age Discrimination in Employment Act (ADEA) and the Americans with Disabilities Act (ADA).  The sales executive had a history of cancer and claimed that she and other older sales executives were deprived of sales leads and terminated, while other similarly situated, but younger sales executives, and those who did not have a record of disability, were favored and retained.

FLB asked the judge to dismiss the case based on evidence that the sales executive was terminated because of poor performance and sales that fell far below quota, rather than discrimination due to her age or disability.  FLB supported its request by referring to evidence demonstrating that the company actually tried to help the executive secure additional sales leads, and that, despite issuing and working with the executive to achieve goals outlined in a performance improvement plan, she failed to make any additional sales or improve her work performance.  FLB also pointed to evidence demonstrating that other sales executives were held to the same performance expectations and were terminated when they failed to meet them, regardless of their age or disability status.

Ultimately, on January 31, 2018, the judge granted FLB’s request for summary judgment, thereby shielding the company from the cost and inherent uncertainty of a trial.