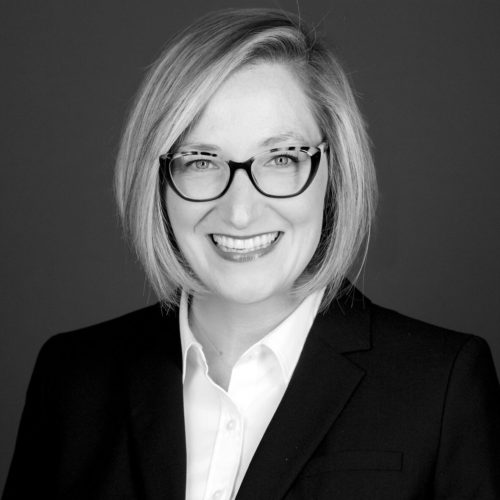 Regulations Around Opioid Prescriptions Are On The Rise

According to the Center for Disease Control (“CDC”), opioids were involved in 28,648 deaths in 2014. Opioids include prescription pain medications, such as hydrocodone and oxycodone, and heroin.  To address the opioid epidemic plaguing the country, President Obama attended a town hall meeting in Charleston, West Virginia last October. At the meeting, the President met David and Kate Grubb; parents of Jessica Grubb, a heroin addict who was then in her fourth stay at a rehabilitation facility in Michigan. Hearing the Grubbs’ story has been cited by White House staff as the moment when the President realized the true extent of the opioid crisis.

Since, the President has proposed over one billion dollars in new funding for the treatment of prescription opioid abuse and heroin addiction. On March 10, the Senate passed the Federal Comprehensive Addiction and Recovery Act (“CARA”) with a vote of 94-1. CARA provides a multi-pronged approach to addressing prescription drug addiction. The Act will require the development of best practices for prescribing opioids, as well as authorize grants for drug education, prevention and treatment programs. And, the CDC recently published its Guideline for Prescribing Opioids for Chronic Pain. The Guidelines are addressed to primary care providers – who prescribe nearly half of all opioid prescriptions – treating adult patients for chronic pain in outpatient settings.

Despite this momentum, on March 2, 2016, Jessica Grubb died in her Michigan apartment. An avid runner, Jessica was hospitalized in order to undergo surgery due to an infection caused by a running injury. During her hospitalization, her parents made a concerted effort to alert her treating physicians to Jessica’s addiction and to request that opioids be avoided for post-surgery pain management, if at all possible. However, a doctor discharged her with an IV port in her arm (used to administer medication and fluids directly into her bloodstream) and a prescription for fifty oxycodone pills. The next morning, Jessica’s body was discovered by police, the unofficial cause of death: oxycodone toxicity. David Grubb, Jessica’s father, has since contacted the discharging physician, who admitted he was unaware of Jessica’s addiction.

Senator Joe Manchin (D-W.Va.), who served alongside David Grubb in the West Virginia state Senate, plans to introduce “Jessie’s Law” in the Senate next week. This legislation would require any history of addiction or opioid abuse to be prominently and conspicuously displayed on a patient’s medical records.  This crucial step would increase awareness throughout a patient’s treatment and prevent doctors and hospitals from prescribing opioids and other dangerous drugs to known recovering addicts.

In Pennsylvania, great strides are being made in the fight against opioid abuse. In response to the 2,732 opioid-related deaths in Pennsylvania in 2014, the “Achieving Better Care by Monitoring All Prescriptions” program (“ABC-MAP”) was passed and will go into effect this fall.  This program will cut down on doctor and prescription pill “shopping” by allowing physicians, hospitals and pharmacies to monitor all drug prescriptions through a central database.  Also, being the first state to do so, Pennsylvania partnered with Adapt Pharma to provide a carton of Narcan Nasal Spray, a naloxone drug that reverses the effects of an opioid overdose, to each public high school in the state.  In a statement, Governor Wolf said: “By equipping trained professionals in schools with this drug, we are providing another way to save Pennsylvanian lives.  It is our responsibility to give these struggling individuals another chance at life.”

The trend toward increased regulation and monitoring of opioid prescriptions will result in greater enforcement against physicians, hospitals and pharmacies for failure to ensure that such prescriptions are prescribed and distributed in connection with a legitimate medical purpose.

The Attorneys at Fitzpatrick Lentz & Bubba have extensive experience advising hospitals, practitioners and other healthcare providers on a wide range of healthcare law matters, including regulatory compliance. For additional information or assistance contact Abigail Martin or another attorney in our Healthcare Group.