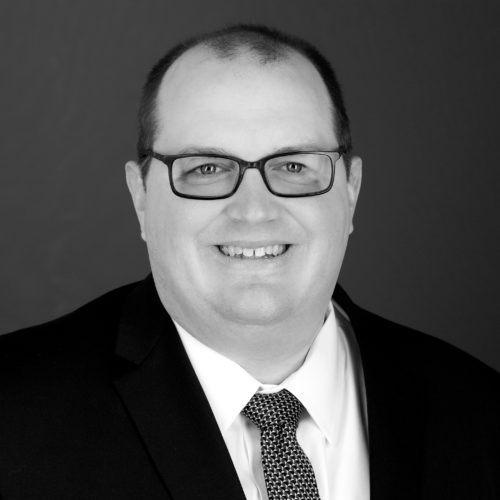 Selling a “Haunted House”? What You Need to Know. 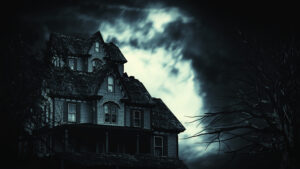 If you have ever purchased a home, you likely know that sellers have a duty to disclose information on the condition of the home with a description of any material defects that affect the value of the property. This is usually done through a form the Seller provides when you first look at the house called a “Seller’s Disclosure”.  This document provides a wide variety of information ranging from the age of the roof and HVAC.

But what is a material defect? A material defect is an aspect of a residential property that may have a significant, adverse impact on the value of the property. Some material defects are straightforward:  does the roof leak?  Is the HVAC system held together by duct tape and hope?  Where life gets interesting is when the defects may be a little more gruesome of paranormal.  What if the house was the scene of a notorious or gruesome murder?  What if the house you love was the basis of one of the most terrifying movies in American cinema?

Just this past month, the house that inspired the movie “The Exorcist” was unknowingly purchased. If you didn’t know, The Exorcist movie was based on true events that occurred in 1949, where a 14-year-old boy was said to have been possessed by demons in his Maryland home. An exorcism was performed on him by a priest in his home. The house was located on the border of Cottage City Maryland and Mount Rainier Maryland. However, after finding out about the house’s complicated history, the new homeowners did not seem to mind stating in an interview, “demons are not attached to locations. They’re attached to people.”  What if the house was in Pennsylvania and what if they were less forgiving?  They may have just spent hundreds of thousands of dollars on a home they in which are terrified to sleep or in which their kids may start spider walking down the stairs.

While our Pennsylvania courts have avoided the paranormal, they have looked at whether a seller is required to disclose the history of gruesome crimes in a home.  In 2014, in Milliken v. Jacono, 103 A.2d 806, 810 (2014), the Pennsylvania Supreme Court held that a murder/suicide occurring inside a house is considered a “psychological stigma” that does not constitute a material defect. The Court concluded that the event does not need to be disclosed to potential homebuyers because a seller’s disclosures are designed to solely address issues with a home’s structure, such as a leaky roof or a defective foundation, not tragic events.

The Court’s reasoning included language such as:

Effectively, the Pennsylvania Court decided it would be an endless task to explore every traumatic event that could occur in, or be related to, one’s residence in their home. However, other states have taken a stronger stance on the issue. For example, in New York, an Appeals Court rescinded a home sale where the seller knew a house was considered “haunted” and did not inform prospective buyers of the home’s reputation. See Stambovsky v. Ackley, 572 N.Y.S.2d 672 (N.Y. App. Div. 1991). Additionally, in states such as California and Alaska, sellers must disclose to prospective buyers if any prior occupants’ death occurred within three years of the sale. See Cal. Civ. Code § 1710.2; Alaska Admin Code Tit. 12 § 64.930.

Where does this leave us?

Short of bringing in your own exorcist, you have little remedy if a seller failed to disclose a gruesome crime or haunting. One caveat is that a seller cannot misrepresent a property’s history.  If asked if they know of a crime a seller cannot simply lie and say that the properties history is all rainbows and butterflies.  The best thing a buyer can do is good and substantial “due diligence” especially if the price of the house is “too good to be true”.  Google the address and the sellers.  Knock on the neighbor’s door.  Hire a priest or medium. Ask the seller or their agent.  If you don’t ask, you’ll likely never know.