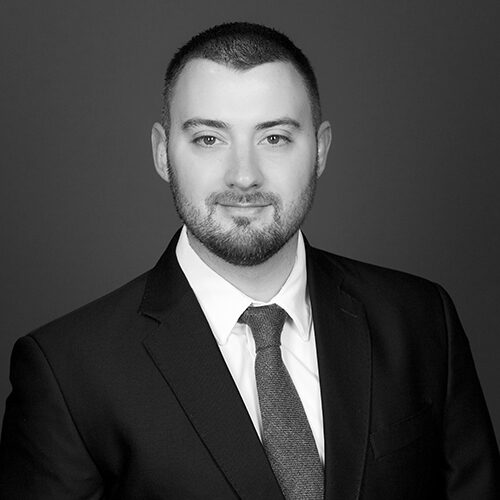 President Trump’s directive ushers in a more restrictive era of U.S.-Cuba relations after the recent efforts of the Obama Administration to loosen various restrictions. In 2014, President Obama ordered that the United States and Cuba would restore diplomatic relations and that the American embassy in Havana would reopen.

Under the Obama Administration, regulatory changes by the Bureau of Industry and Security (“BIS”) and Department of the Treasury’s Office of Foreign Assets Control (“OFAC”) loosened travel restrictions between the U.S. and Cuba, allowing Americans to travel to Cuba under people-to-people trips; expanded Cubans’ access to U.S. financial institutions; and authorized exports of certain items to persons authorized by the Department of the Treasury to establish and maintain a business presence in Cuba.

Under the Trump Administration’s new policy, the United States government will “pull back” certain travel restrictions that were loosened by the Obama Administration.  Most individual travel from the U.S. to Cuba will be restricted. Individual trips will not be permitted, unless the trip falls within any of twelve categorical exceptions for “religious, artistic, and journalistic activities.” President Trump’s directive also instructs the reversal of an Obama-era rule that allowed Americans taking educational or cultural trips to travel without permission from the U.S. government, provided they recorded their activities for five years.  In addition, the policy will prevent U.S. companies from conducting business with Cuba’s Armed Forces Business Enterprises Group (GAESA). Within the next month, the Treasury and Commerce Departments will begin writing new regulations.  Once those regulations are published, we will have a better idea how the Trump Administration plans to address U.S.-Cuban relations going forward.