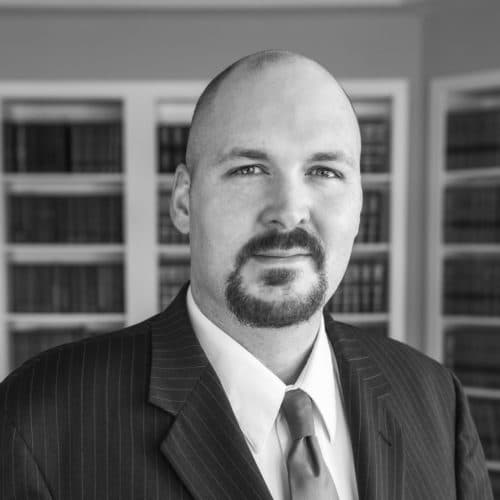 Can They Really Depose My CEO?

One of the biggest hassles in the course of commercial litigation is defending depositions of your key players. One way that opposing lawyers try to make things harder for you is by serving deposition notices to a bevy of high-ranking employees having little or no connection to the litigation. They figure they can get some leverage by making you scramble to protect the C-suite from needless depositions.

In-house counsel and clients quite reasonably want to know how they can fight this abuse.

In recent years the federal courts have developed a legal principle known as the “apex doctrine.” The idea is that courts want to limit the severe burden caused by depositions of high-level officers to prevent it being used for unfair advantage, while still preserving the right to take necessary depositions to find relevant information. In the Eastern District of Pennsylvania the leading reported case on the doctrine is Reif v. CNA, 248 F.R.D. 448 (E.D. Pa. 2008). As the Reif court explained, courts focus on two issues in deciding apex cases: 1) whether the executives’ possess personal or superior unique knowledge and 2) whether the information could be obtained from lower level employees or through less burdensome means.

The federal courts have continued to expound this doctrine through more recent unreported cases, including In re Tylenol (Acetaminophen) Mktg., No. 2:13-MD-02436, 2014 WL 3035791, decided in July 2014, and United States ex rel. Galmines v. Novartis Pharm. Corp., No. CV 06-3213, 2015 WL 4973626, decided in August, 2015. As the Tylenol court explained it, “[s]imply stated, the apex doctrine applies when those at the top of the company, i.e. men and women at the ‘apex,’ really don’t have personal knowledge about what is going on with the product, or its marketing, or its financing or really anything else that might be of interest to the plaintiffs, or the attorneys, or the jury, or the court.”

The apex doctrine isn’t a “get out of jail free” card for your executives, though. Instead it is merely a recognition that there is usually a more convenient, less expensive way to obtain the same information. The party seeking to avoid the deposition still bears the burden of persuading the court that the high-level deposition is too great a burden and a less burdensome method of discovery may be available.

In light of this doctrine, a litigant seeking to depose a high level executive should be able to show the relevance of the proposed testimony, and the involvement of the executive in the decisions and actions which undergird the lawsuit. The party seeking to avoid the deposition should take the opposite tack, portraying the request as insufficiently specific and irrelevant, and highlight other, less burdensome means of getting the information. In particular, the party resisting the deposition should try to come forward with a lower-level employee who actually has hands-on knowledge and could productively answer relevant questions. That goes a long way toward revealing that the original demand for the executive’s deposition was only a sham seeking to cause burden and not a legitimate attempt to gain information and move the lawsuit along.