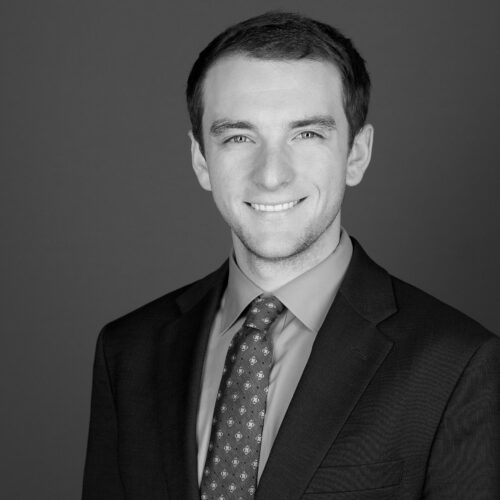 Christmas in June for Commercial Landowners? 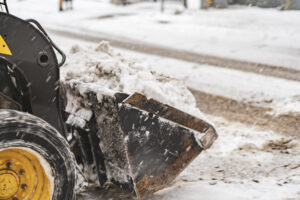 Commercial landowners in New Jersey can now watch winter storms from the warmth of their building and wait until it is over to clear snow and ice from their sidewalks. On June 10, 2021, the New Jersey Supreme Court adopted the “ongoing storm rule” for commercial property owners within the State. Under this “ongoing storm rule,” commercial landowners do not owe pedestrians or invitees a duty of care to clear snow or ice from their property before the snow or ice stops accumulating. Prior to this decision, courts employed a comparatively vague standard holding commercial landowners liable for injuries to persons if the landowner failed to take reasonable care under the circumstances of that case.

New Jersey law on landowner liability for conditions of sidewalks and other areas has changed dramatically over the years. Originally, New Jersey did not impose any duty on landowners for injuries to persons based on the conditions of their sidewalks. However, in 1981, the New Jersey Supreme Court carved out an exception requiring commercial landowners to maintain sidewalks in a reasonably good condition. In 1983, the Court extended that exception to expressly include the removal or reduction of the hazard of snow and ice. Since the 1980s, New Jersey Courts have applied a standard of “reasonable care” under the circumstances to determine a commercial landowner’s liability for injuries due to snowy and icy conditions on the property.

The New Jersey Supreme Court’s adoption of the “ongoing storm rule” purports to simplify and clearly define the scope of a commercial landowner’s duty to remove snow and ice from its property. While at first glance this ruling may appear to favor protecting businesses over individuals, the purpose behind the adoption of the rule is about more consistency and fairness. According to Justice Fernandez-Vina, “The premise of the rules is that it is categorically inexpedient and impractical to remove or reduce hazards from snow and ice while the precipitation is ongoing.” Justice Fernandez-Vina further explained that, without the ongoing storm rule, the law would impose a duty that could not be reasonably adhered to by all commercial landowners. For example, while a large commercial retail store, like Wal-Mart, may have the resources to constantly clear snow and ice from the property during an ongoing storm, it would be unreasonable for the law to expect a small family-owned hardware store to do the same.

While this New Jersey Supreme Court decision purports to establish a bright-line duty of commercial landowners with respect to removal of snow and ice, this decision may have opened the door in the future to nuanced disputes regarding when the storm is deemed to have officially ended and when it is ongoing. Therefore, commercial landowners are advised to continue to keep their sidewalks and public ways safe and clear of hazards and remove snow and ice from their property as soon as is practical under the circumstances.

If you have any questions about your rights and responsibilities as a commercial landowner, our team of attorneys is ready to assist you.