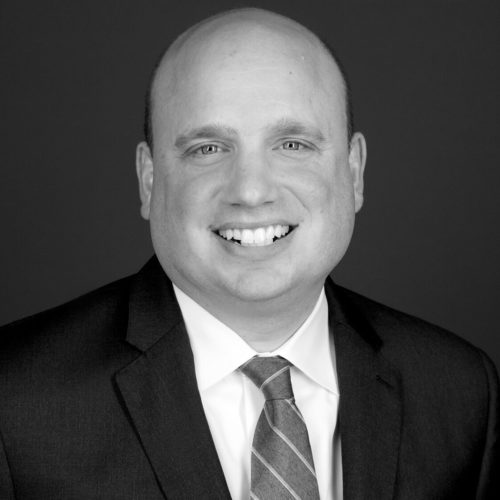 Got Bitcoin? Make Sure You Understand Its Tax Implications

If you are a trader of Bitcoin or use “virtual currencies” as payment, the Internal Revenue Service wants you to know that you are not immune to the bite of the income tax.  The IRS has published a Notice providing guidance to owners of virtual currencies about their potential tax liabilities. 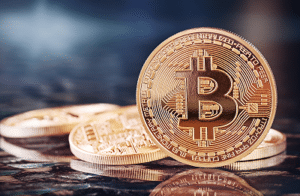 Each exchange of virtual currency results in a transaction that should require reporting on a federal income tax return.

Do you have a question concerning a virtual currency transaction?  Contact Peter E. Iorio to discuss whether there are tax liabilities that should be reported on your federal income tax returns.