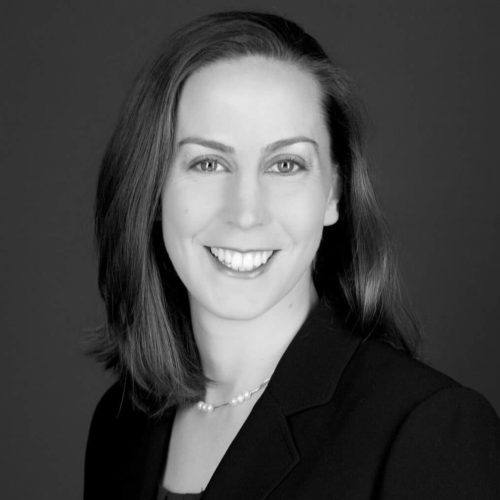 Federal courts have the inherent authority to sanction bad-faith conduct by ordering a litigant to pay the other side’s legal fees.  The United States Supreme Court, however, recently reaffirmed a limitation of the courts’ inherent sanction powers to compensatory damages only, excluding any opportunity for punitive sanctions.  Goodyear Tire & Rubber Co. v. Haeger, et al.

In Goodyear, the plaintiffs, the Haeger family, sued the defendant, Goodyear Tire & Rubber Co., alleging that the failure of a Goodyear tire caused the family’s motorhome to swerve off the road and flip over.  Several months after the parties settled the case, the Haegers’ lawyer discovered that in a similar lawsuit Goodyear disclosed test results, sought in their case but never produced, which indicated the tire at issue became unusually hot at highway speeds.  Goodyear subsequently conceded withholding the information from the Haegers, despite the plaintiffs requesting all testing data.  The Haegers sought sanctions for discovery fraud.

Finding Goodyear had engaged in an extended course of misconduct, the District Court exercised its inherent power to sanction bad-faith behavior and awarded the Haegers $2.7 million, representing the entire amount of counsel fees and costs incurred since the point when Goodyear made its first dishonest discovery response.  The District Court also made a $2 million “contingent award” to the Haegers in the event a linkage between the misconduct and harm was required, as $700,000 of the $2.7 million were fees incurred in developing claims against other defendants.  The Ninth Circuit affirmed the $2.7 million award for sanctions.

On appeal, the U.S. Supreme Court affirmed the federal courts’ inherent authority to fashion appropriate sanctions for conduct which abuses the judicial process, including an award of attorney’s fees.  The Court found, however, that the award of attorney’s fees must be compensatory, rather than punitive in nature; that is, it must go no further than necessary to redress the wronged party for losses sustained.  The Court explained, “[c]ompensation for a wrong, after all, tracks the loss resulting from that wrong.” As a result, the Court imposed a “but for” test to determine the sufficiency of the causality – the wronged party “may recover only the portions of his fees that he would not have paid but for the misconduct.”  Consequently, in determining the lower courts had not made sufficient findings pertaining to the “but for” standard, the Court remanded the matter for further determinations.

In light of the Supreme Court’s holding in Goodyear, a party may seek sanctions in the form of attorney’s fees only to the extent they were actually incurred “but for” the misconduct – punitive sanctions are impermissible.