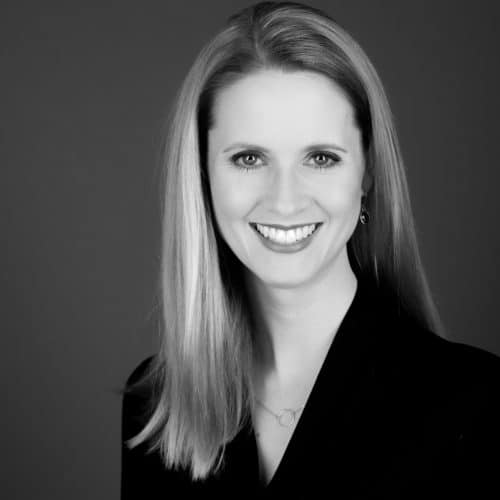 The New Jersey Tax Court revoked Morristown Medical Center’s property tax exemption in June, triggering $2.5M-$3M in annual taxes going forward. Of the hospital’s 40+ acre property, only the visitor parking garage, auditorium and fitness center remain exempt. Last month, the hospital entered into a settlement agreement with the taxing authorities whereby it will pay $15.5M in back taxes as a result of the court case, which originated in 2006. In 43 pages, the Tax Court detailed its concerns with the hospital. The decision was unique in that it evaluated the “entangled” nature of the hospital system’s nonprofit and for-profit components rather than looking to charitable care and contributions. This case will cause Pennsylvania hospitals and their ancillary facilities to continue to be more closely scrutinized.

Reasons for the revocation included: