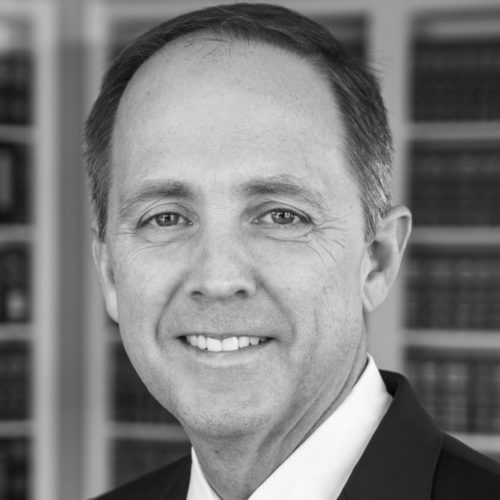 The book focuses on intercultural communications and negotiating strategies in the international legal world, from the United States to Taiwan (the Republic of China) to the Kingdom of Saudi Arabia.  Her previous editions and collaborations on similar topics are key tools used by  business professionals around the world.  Easily understood and straight to the point, Ms. Morrison’s books are a go-to guide to avoid inadvertently offending others and to keep a strategic advantage while working internationally. 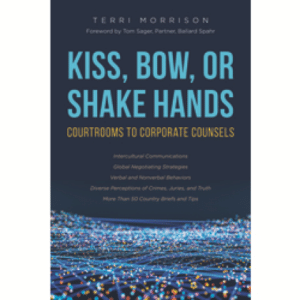 Mr. Charlesworth’s published piece is a light-hearted anecdote about dinner with a visiting lawyer from Tatarstan.  But his contribution extends far beyond the impact a language barrier can have between guests at a dinner, as he has spent a significant part of his legal career not only studying international business, but taking part.

As a law student, Mr. Charlesworth was a participant in the International Law Program at the University of Exeter in England.  Later, while in practice, he coordinated with the then International Visitors Council of Philadelphia (now known as the Citizen Diplomacy International of Philadelphia) to meet legal professionals from Ukraine and Kasakhstan. More recently, in April 2018, he hosted Canadian dignitaries and local State Legislators as they discussed the topics of trade, economic growth, and education.  Currently, he spends one week each year in France as an instructor for Catholic University of Lyon’s Master of International Business Administration Program.  Mr. Charlesworth is also President of the World Trade Club of the Lehigh Valley and is active with the World Trade Center of Greater Philadelphia, and frequently speaks on topics related to international commercial law.