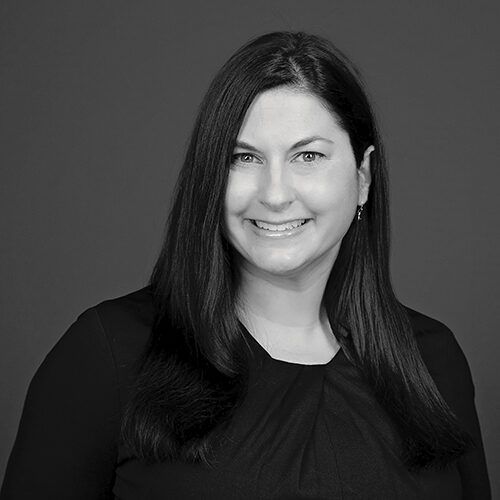 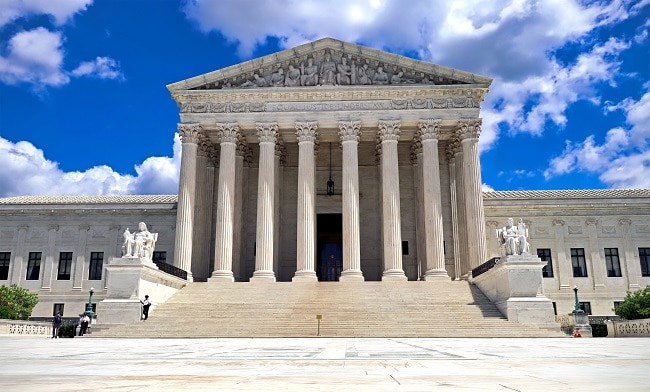 Over the years, courts have articulated various standards and factors in determining which employees of religious institutions are exempt from employment discrimination laws, and this has led to much confusion and little consistency. This past week, the United States Supreme Court issued a decision that will impact and clarify the employment landscape for religious institutions in this country.

On July 8, 2020, the Court gave religious schools a broader exemption from employment discrimination claims. In Our Lady of Guadalupe School v. Morrissey-Berru, two elementary school teachers at a religious school in Los Angeles filed employment discrimination claims after they were discharged from employment. One teacher claimed that her employer had demoted her and had failed to renew her contract in order to replace her with a younger teacher in violation of the Age Discrimination in Employment Act. The other teacher claimed that her employer discharged her from employment because she had requested a leave of absence to obtain breast cancer treatment in violation of the Americans with Disabilities Act. The Supreme Court ruled that the employment discrimination laws did not apply to these teachers because the First Amendment of the U.S. Constitution protects the right of religious institutions “to decide for themselves, free from state interference, matters of church government as well as those of faith and doctrine.” This decision clarifies and appears to expand upon the “ministerial exemption” to the employment discrimination laws, which states that those laws do not apply to “ministers.”

Although the lower court of appeals placed significant emphasis on the fact that the two teachers did not have the title of “minister” and held that the ministerial exemption did not apply, the Supreme Court reversed. The Supreme Court noted that there is no rigid rubric to determine whether the so-called “ministerial exemption” applies. Instead, one must examine the totality of the circumstances and, most importantly, the duties of the employee. In short, the Supreme Court concluded that when a religious school entrusts a teacher to educate students in the faith, judicial intervention into disputes between the school and the teacher is contrary to religious independence provided for in the First Amendment.

The holding in this case most certainly provides religious employers with much needed clarity and enhanced freedom to make employment decisions with a diminished concern for potential discrimination claims based on classifications such as race, national origin, sex, pregnancy, age, disability and LGBTQ status.

Please contact Jacob M. Sitman, Stephanie A. Koenig, or any member of our Employment Law and Labor Relations Group for more information regarding this or other employment topics.